Sale of an extremely rare painting by JMW Turner

Here is a brief summary: 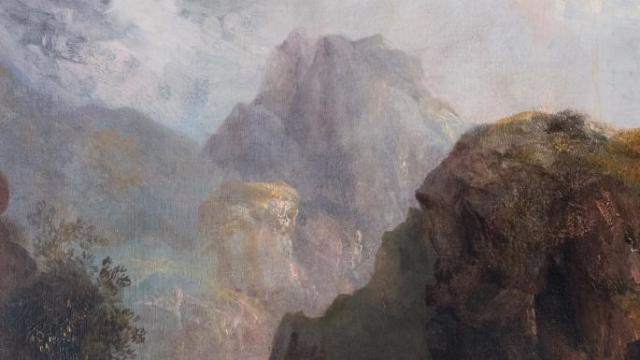 I  was extremely touched to see a Third and Final review (shown below) from a client who I had been working for, for just over a two year  period (July 2016 - August 2018) in relation to a painting said to be  by the Artist J.M.W Turner left to him by his father, which he was  having great trouble getting authenticated, together with the so important provenance, which is needed on any work of art of this  stature. Provenance means from where the painting came prior to his  father acquiring it as well as some form of past history, however in  this instance it was limited.

Despite  my client building up a very well educated dossier from his own  research which incidentally had taken him six years alone. He had come  to a dead end and he contacted me to ask if I could take over the  challenge and if I would act as his sole agent in not just securing the  authenticity of the painting and the provenance etc but also sourcing a  private sale. Before I committed myself to such a tall order, I viewed  the painting in-situ and armed with my own knowledge and research and  from being being 50 years in my profession, I knew who to call upon I.E. worldwide leading professors, worldwide leading art consultants and art  historians: experts in old masters, I was equipped to take on the  challenge. My client contacted me in 2016, as he was still being told  his painting was a copy and was worth only a few hundred pounds. This  didn't put me off as my journey would take me on a completely different  route to his.

A fine figure secured for work of art by Vernon

“A figure higher than that predicted by auction houses secured the sale of my painting by J M W Turner which was skilfully guided by my agent Vernon Ward who through his work, effort and unfailing resolve achieved this when others doubted the provenance and authenticity of the painting. He regularly kept me informed of his progress; his dedication was faultless. Meetings were set up by Vernon, including a meeting between myself and my wife with his own firm of accountants, which gave me peace of mind that I was being looked after on all fronts. If you are selling, whether it be art, vintage jewellery or diamonds etc. Vernon is an antique expert who stands head and shoulders above the others. Words cannot express mine and my family's gratitude. I had no knowledge of this antiques expert two years ago. I initially Googled "is there an honest antiques expert on works of art" and Vernon's name came up and that's where it all began. Thank you very much indeed Vernon.”

Vernon was very helpful in assessing three original paintings and gave me great support in finding the best way to realise the most value. He kept the pictures at his home within the time frame agreed. Although he wasn't successful in selling them he gave me extremely good advice in pointing me in right direction enabling me to move them on. "what a lovely man"

Amazing. Vernon was very informative. Clearly, very well educated and indeed put significant time and effort into the painting valuation I had asked for. If I ever have another item for valuation or even sale - I will certainly go to him! Vernon has a vast knowledge base.

A breath of fresh air

Vernon's response to my enquiry about my painting was a breath of fresh air - both he and his PA Sarah were quick to come back to me and Vernon has none of the aloofness that often accompanies his level of expertise in the art world. Too often an enquiry like mine will go into the 'too difficult box'' but Vernon offered the benefit of his experience to do some more preliminary background work in order to help me move things forward and to make an informed decision about what to do next - spot on

Having initially spoken to Vernon over the phone with regard to a valuation of some paintings and ceramics, I was invited to his office for a free, no obligation valuation. I was immediately struck by Vernon’s professionalism and intricacy in valuing my items. The advice he gave was invaluable and he was able to add much needed background information to my items. I would definitely recommend Vernon to anyone who is looking for a valuation - superb service and a lovely man too! 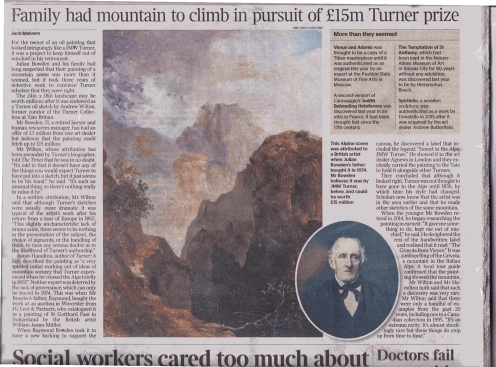 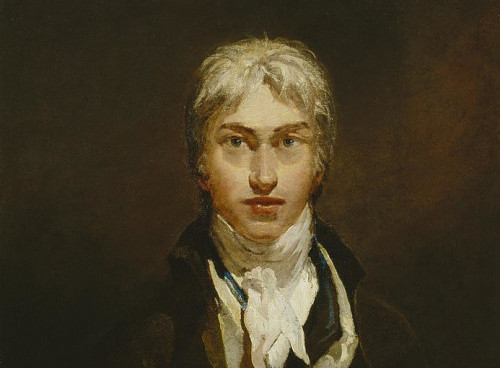 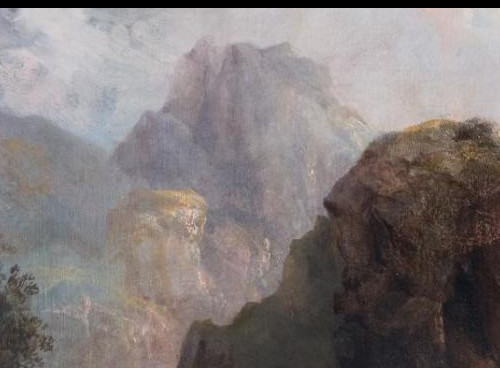 To  research any work of art or antique can be painstakingly long. The  first step was to cross-reference documentation to date. What was needed  was a body of experts confirming the picture would be by the artist  himself. This meant contacting learned scholars in the field of Turner,  which I did and it is true to say that the art world is like going into  "dark, murky waters" and to some degree this is absolutely true.

However,  after a 20 month period, I had achieved confirmation by two experts who  agreed the painting was original. This was from the evidence I  presented being the scientific analysis, I.E. images of the painting/  paint analysis which was conducted by the Courtauld Institute of Art  which also included X-Ray reports, UV IR photograph and X-Ray  radiography which is a very strong endorsement and there is very little  room for argument once this has been achieved. Ironically, a further two  experts disagreed and for the life of me I couldn't work out why. So I  went back to the drawing board and decided to present them with a fully  bound presentation catalogue, in it was a detailed report of ownership,  images, the painting and paper label, provenance and attribution (which I  had achieved), scientific analysis and independent  reports from the  two professors I had been in contact with confirming it was an original.  This meant the detailed report that I presented to them, persuaded them  to rethink their position and subsequently a further professor provided  his confirmation that it was also original, and that was what was  needed! Three learned scholars in the field of Turner had confirmed it  so.

The  final stage in this episode was sourcing private buyers or collectors  who I knew would be interested in the purchase of this piece. This meant  more meetings both here and abroad, and one important meeting in France  resulted in a private collector offering a five-figure sum. Although  after I gave it careful consideration I declined his offer. Further  meetings were had with different interested parties and eventually I  achieved a substantial price.

My  client was absolutely delighted. From the offset my client was  extremely concerned, that should it sell on the open market, he didn't  want to fall victim to similar works of art and antiques that have  cropped up as being sold and described as "in the manner of", "in the  style of", "follower of" meaning that they sell on the open market for a  few thousand and reappear as an originals maybe a year or so later  worth millions and it was up to me to protect my client from this  happening.

As  reported in national tabloids, here are typical examples of what my  client was so concerned about in relation to what could have happened to  his painting:

In  conclusion, there have been many more examples over the years similar  to those listed above. Unless one is able to give up the time to fully  research and have the patience to commit themselves to the task in hand,  more mistakes may occur. The painting sold on behalf of my client took  six years of his time and still coming up against a brick wall, he  handed over his findings to me, an expert, where I dedicated two years  in coordinating and finalising the sale on his behalf.

My  client has given me his full blessing to do this short report which  only touches on the surface of the extent of the work I pursued, in  order to achieve the outcome I realised on his behalf. He and others  agree that had he taken an alternative route, the result may well have  been completely different.

More on this story in this article by The Times >